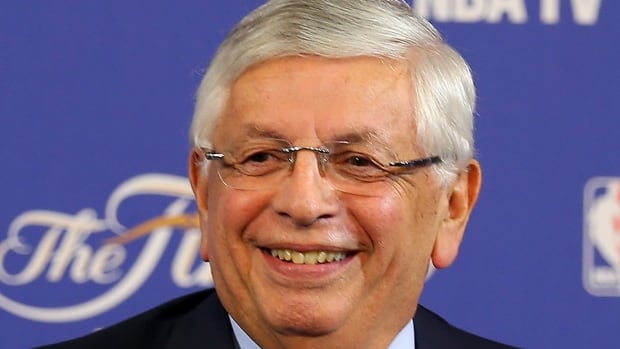 David Stern’s life and career will be celebrated Tuesday at a memorial service, three weeks after the former NBA commissioner’s death.

Friends, family and colleagues from around the basketball world will gather for the ceremony at Radio City Music Hall, just a couple blocks from Stern’s longtime office at NBA headquarters in New York City.

Stern died Jan. 1 at 77 after suffering a brain hemorrhage on Dec. 12 and undergoing emergency surgery.

Stern spent 30 years as the NBA’s longest-serving commissioner. He took over on Feb. 1, 1984, and oversaw the league’s growth into a more than $5 billion US a year industry by the time he left his position.

During his tenure, the NBA added seven new franchises, and the WNBA and NBA G League were created.

His memorial service comes days before the NBA stages its first regular-season game in France, another milestone for a league that made international growth a priority under Stern. The NBA played nearly 150 international games under Stern and was televised in more than 200 countries and territories, and in more than 40 languages.