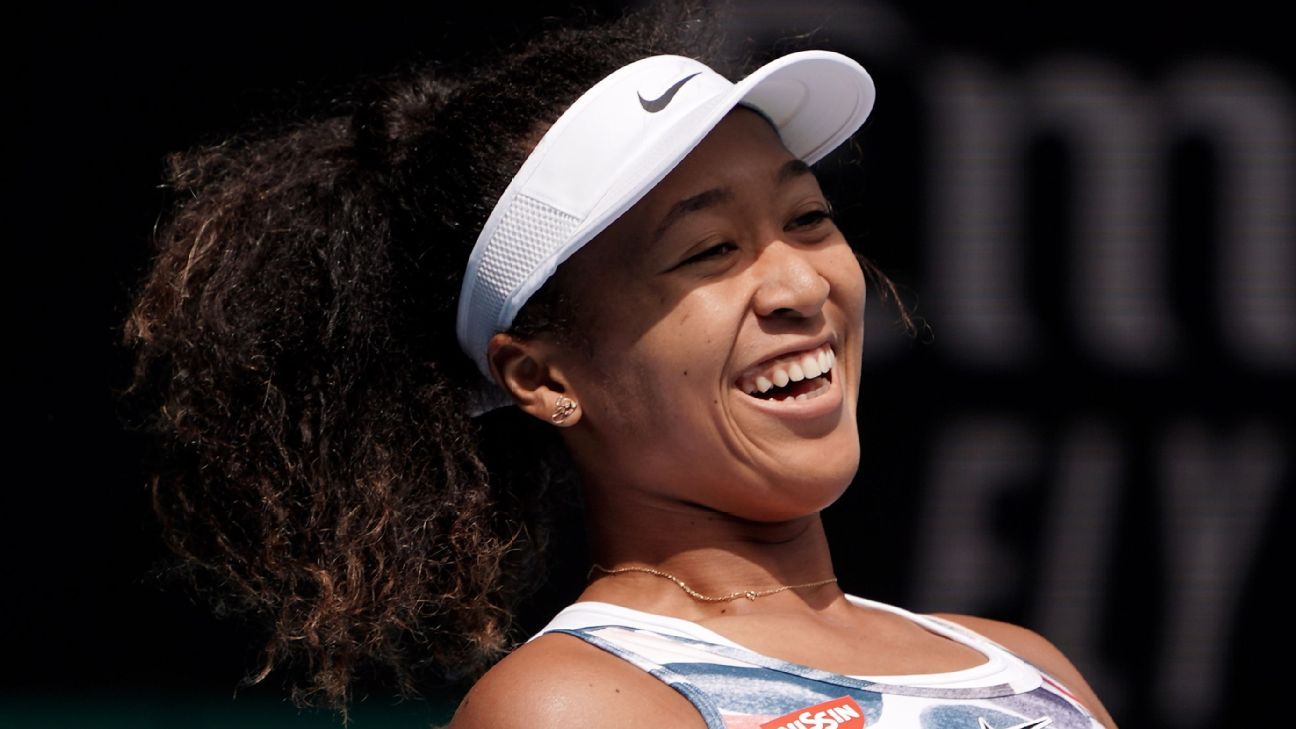 Osaka became upset with herself at times. After having her service broken in the second set Osaka threw her racket to the ground, tossed a ball from her hand and kicked the racket along the court. She then sat in her court-side chair with a towel over her head.

But she rallied back and clinched the match when Zheng double-faulted on match point.

Third-seeded Osaka said the best part about winning over Zheng was how she was able to deal with all the emotions.

“I hope you guys like the tennis that’s coming after my match,” third-seeded Osaka said, “because it wasn’t that pretty.”

Because of suspended matches from rain on Monday, eight first-round women’s singles matches were not completed Tuesday. That meant Osaka had advanced to the third round before some of those players had finished their first.

Svitolina and Bencic knocked out in Dubai